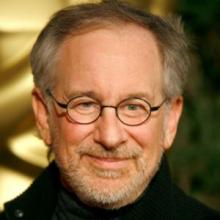 Washington D. C, Feb. 8 : Steven Spielberg recently revealed that he regrets selling his Malibu estate as it would have now given him a huge profit of 9 million dollars.

The 69-year-old director had sold his 7,200 square foot beachfront estate back in August for 26 million dollars, TMZ. com reported.

Additionally, the house was listed as a summer rental over the years for 125,000 dollars. 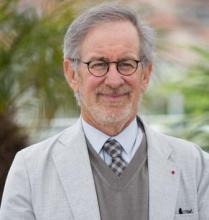 Washington, June 05 : Steven Spielberg revealed that original ' Jurassic Park' was a benchmark in technology for Hollywood.

According to the Universal Pictures India, the 68-year-old said that the characters that were digitally created on a computer looked completely authentic in any form of lighting or even atmospheric condition.

About the upcoming movie 'Jurassic World,' American director added that they wanted to fulfill this dream in Jurassic World: to have a truly working theme park that was devoted to this miracle of creating dinosaurs from DNA. 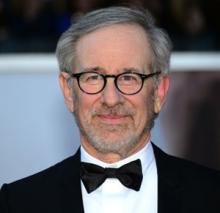 Washington, Mar 26 - Steven Spielberg will be directing the adaptation of Ernest Cline novel 'Ready Player One', it has been revealed.

Spielberg will take on the film after the Roald Dahl adaptation The Big Friendly Giant and the movie will be based in 1980s, Deadline. com reported.

Ready Player One takes place in a dystopian future where everyone jacks into an artificial VR world known as OASIS and after its creator dies, people discover that an elaborate easter egg has been left somewhere inside OASIS, and whoever finds the prize first inherits the creator's entire estate. 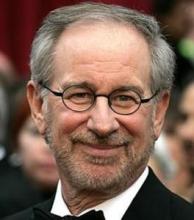 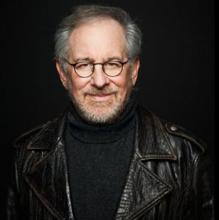 Washington, Feb 21 - Steven Spielberg seems to have topped the gratitude list when it comes to thanking people during Academy Awards speeches.

The Hollywood helmer has been thanked 42 times by the celebrities during their Oscar's speeches followed by producer Harvey Weinstein, who has been thanked 34 times, the Washington Times reported.

According to the research, James Cameron has been thanked 28 times, George Lucas 23 times and Peter Jackson 22 times.