London, Jan 11 : Steven Spielberg has revealed that the inspiration behind his wartime drama ‚ÄòWar Horse‚Äô was his dad, who is a veteran of World War II.

The critically acclaimed director‚Äôs latest movie tells the story of a young soldier trying to track down his beloved horse after it was sold to the cavalry in World War I.

Washington, Jan 10 : Steven Spielberg has revealed that he passed on the chance to get behind the camera for the first Harry Potter film as he didn‚Äôt feel he was ready to tackle an ‚Äúall-kids‚Äù project.

The 65-year-old filmmaker admits that his own children thought that he was crazy when he turned down the project and allowed Chris Columbus to take over.

Washington, Jan 10 : Steven Spielberg has revealed that he thinks the process of moviemaking can be torturous.

The Oscar-winning filmmaker, however, believes that no filmmaker can avoid it and it is the same even in the past and in the present.

Spielberg kids felt he was crazy to quit 'Harry Potter' 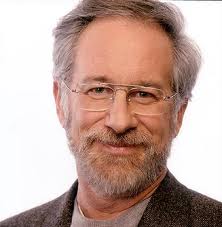 London, Jan 10 - Acclaimed director Steven Spielberg admits his children thought he was "crazy" when he stepped down from "Harry Potter" project and allowed Chris Columbus to take over.

Spielberg, who has six children aged between 15 and 26, passed on the chance to Columbus because he didn't feel he was ready to tackle an "all-kids" project. 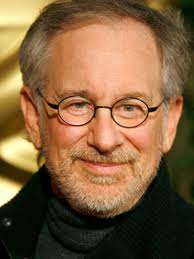 London, Jan 10 : Steven Spielberg, whose film `War Horse' just premiered in Britain, says that Americans don't have the same regard for history as Europeans do.

`War Horse' is a story of the journey of a boy and his horse through World War 1. The boy, Albert, enlists in the war after his horse is sold to the cavalry.