London, Sep 26 - Singer Usher says he doesn't care about awards and he just wants to be creative.

The "OMG" hitmaker has sold more than 65 million albums and has been nominated at numerous award ceremonies including the BRITS, MTV Video and Europe Music Awards, Billboard and the Grammys.

"I tend to do things that are motivating for others and continue to be creative, open-minded and believe in my dreams," femalefirst. co. uk quoted the 32-year-old as saying.

Washington, July 04 : Usher has said that he wants a woman in his life to make him a ''better man''.

The ''OMG'' hitmaker - who divorced Tameka Foster, the mother of his two sons, in 2009 - also said that while he thinks Rihanna is "beautiful", he won''t romance her any time soon as she is like a "sister" to him.

Usher and Rihannaās secret tryst at a NY hotel! 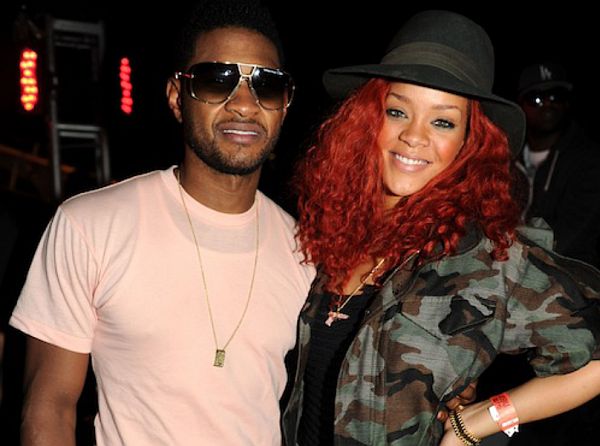 Now, it has emerged that the singers had a secret date at a hotel in New York a couple of days later.

"They had a really good time together last weekend and wanted to see each other again somewhere private straight after,ā the Sun quoted a source as saying.

"They''ve known each other for a long time but it''s always been bad timing,ā the source said.

London, April 25 - Singers Rihanna and Usher reportedly went on a date in New York after getting close at the Coachella music festival in Los Angeles last weekend.

A source close to Usher said the pair have been friendly for a long time and have shared some "passionate kisses".

Hirsch, 49, who runs Vivid Entertainment and previously distributed sex tapes featuring Kim Kardashian and Kendra Wilkinson, has stepped in by offering to prevent the clip from being viewed by the public.