Is Posh done with Spice Girls? 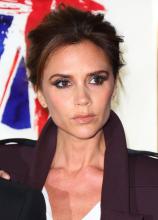 Washington D. C., Jan. 14 : Shut down all your dreams of Spice Girls reunion as Victoria Beckham will never ever get back together with her girl band. 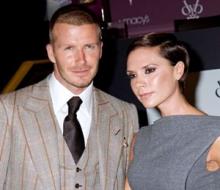 Washington DC, July 24 - David Beckham got a new tattoo to honor his 16 years of marriage to wife Victoria, inking their marriage year on his hand.

The British soccer star, who's known for his love for tattoos, shared a photo on Instagram to show his new ink with the caption "99 was a good year for me .," the People Magazine reported.

With this, the 40-year-old former footie ace has joined the other celebs that have commemorated milestones with ink on their fingers which includes Beyonce and Jay Z, Behati Prinsloo, Dax Sheperd, and Kelly Rowland.

Victoria Beckham wants Caitlyn Jenner to model for her? 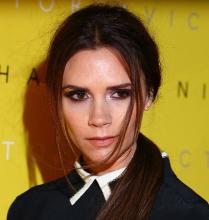 The 41-year-old fashion designer thinks the 'Keeping Up With The Kardashians' star, 65, is absolutely stunning, reported the Daily Star.

"She thinks she looks absolutely stunning and desperately wants to style her and even include her in an upcoming fashion campaign.