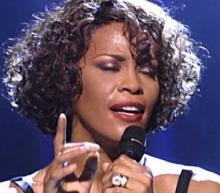 Washington D.C., Sept. 12 - She might have passed away in 2012, but Whitney Houston will be taking center stage in a country-wide tour beginning in 2016 through her hologram avatar.

Tabloid media revealed that the project is being spearheaded by Hologram USA along with the 'I Look To You' hit-maker's sister Pat Houston, reports E! Online. 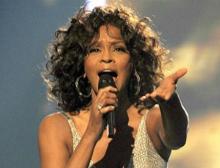 'I Will Always Love You' hit-maker's book 'Whitney and Bobbi Kristina: The Deadly Price of Fame' by Ian Halperin, disclosed that a lawyer tried to extort 327,300 dollars from the singer to keep her secret relationship with close pal and assistant, Robyn Crawford, the New York Post has reported.

John Houston, the late singing sensation's father, had even sent a confidentiality agreement to settle the matter. 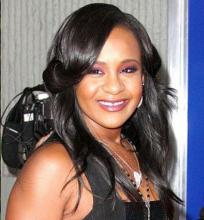 Washington, Apr 21 - Whitney Houston's family has claimed that Bobby and Tina Brown are absolutely wrong about Bobbi Kristina being awake on life support.

Sources connected with the Houston's family told TMZ.com that they have no clue where Bobby is getting his information that Kristina was awake, nor do they know why Tina said she is awake and no longer on life support.

An insider spilled the beans that Kristina was in the exact same condition she was in when she went into the facility. 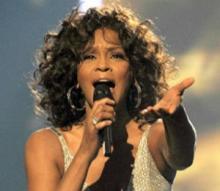 Washington, Mar 26 - Late Whitney Houston's mother is mentally prepared for her granddaughter Bobbi Kristina's death as she thinks that it is God's will. 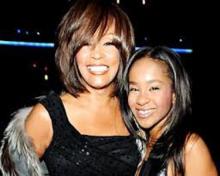