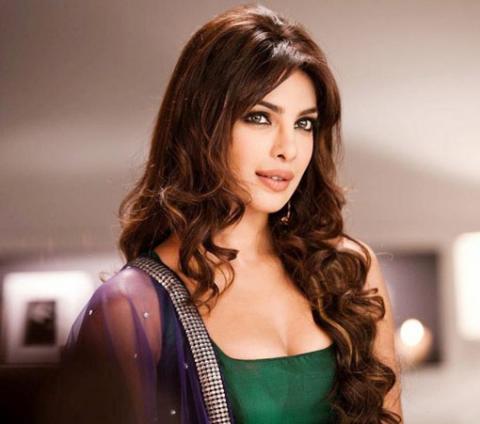 Washington D.C. [USA], Jan. 14 : Priyanka Chopra, who does a lot of her own stunts, was recently discharged after a brief hospitalisation for an injury during the set of ' Quantico'.

According to E! Online, the 34-year-old actress has since been released, and a spokesperson for ABC tells that it was a "minor incident."

The 'Baywatch' actress was examined by a doctor and subsequently released, so she is now home "resting comfortably" and she will return to work "after the weekend."

Chopra has been filming for the second season of the drama thriller series since July last year.(ANI)