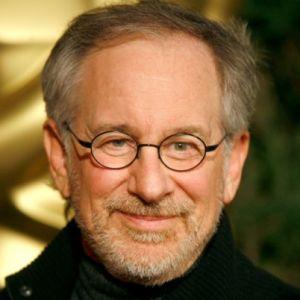 Washington D. C, Feb. 8 : Steven Spielberg recently revealed that he regrets selling his Malibu estate as it would have now given him a huge profit of 9 million dollars.

The 69-year-old director had sold his 7,200 square foot beachfront estate back in August for 26 million dollars, TMZ. com reported.

Additionally, the house was listed as a summer rental over the years for 125,000 dollars.

The 'Jaws' director made a huge profit when he bought the seven bedroom and ten bathroom home with a theater and a pool for around 6.6 million dollars in 2 separate transactions. (ANI)