Schwarzenegger portrait with notable touch-up goes up at state Capitol 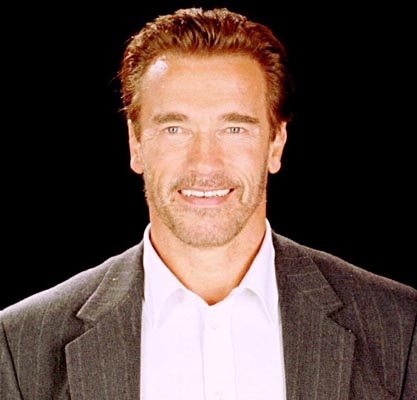 Washington, Dec 6 - Three months after the former California Gov. Arnold Schwarzenegger unveiled his official Capitol portrait with a badly scrubbed-out image of his estranged wife, a less splotchy, retouched version of the painting has been hung past governors at the state Capitol.

Capitol curator Koren Benoit said the area where an image of Maria Shriver's face on a lapel pin was removed, was repaired by the original artist Gottfried Helnwein, the Washington Times reported.

The painting of the two-term Republican governor features a steel frame and captures a youthful Schwarzenegger standing in front of the state seal. (ANI)