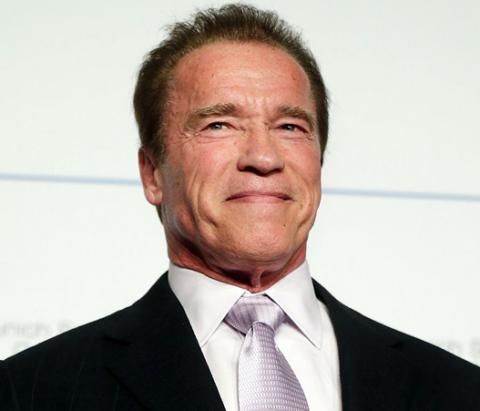 London [UK], Mar.22 : We might not see Arnold Schwarzenegger say 'I'll be back' again.

As reported by The Guardian, Paramount studio, which holds the right to the franchise, has reportedly cancelled the long running science -fiction franchise 'Terminator'.

A source told the New York Daily news, "It is over for The Terminator and Arnold. The studio has taken the sequel off the production slate completely, meaning there is no preproduction or any plans for another sequel. The talent had been offered long-term deals, but this is not happening."

The most recent film in the series, 'Terminator: Genisys,' was released in 2015 and fared well internationally and took 400m USD worldwide.

But it seems that the international success may not have been enough to save the franchise.

A sequel to the film was removed from Paramount's 2017 release schedule last year, and now looks to have been shelved.

"The Genisys movie was seen as a way of reviving [the franchise], but the critics were not happy and somehow the studio bosses fell out of love with making more, even though they made huge profits," the source added.

Though, there were reports that James Cameron is preparing a reboot of the films when he regains partial rights to the franchise in 2019.

The 69-year-old, first played the Terminator, a cyborg sent back in time to kill a woman, pregnant with the leader of a future resistance resistant movement, in the 1984 film of the same name.