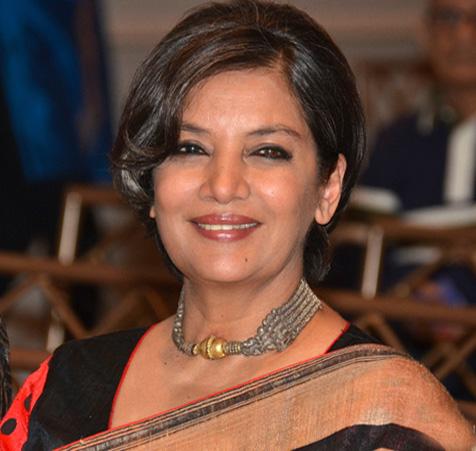 Shabana, who has previously appeared in international projects like "City of Joy" and "The Reluctant Fundamentalist", took to Twitter on Thursday to appreciate the film.

"'La La Land' is leisurely paced but the masterful direction and intensity of the leading cast fills your being with longing and heartache," Shabana tweeted.

They cross paths and embark on a romantic relationship while exploring the joy and pain of pursuing their dreams. (IANS)