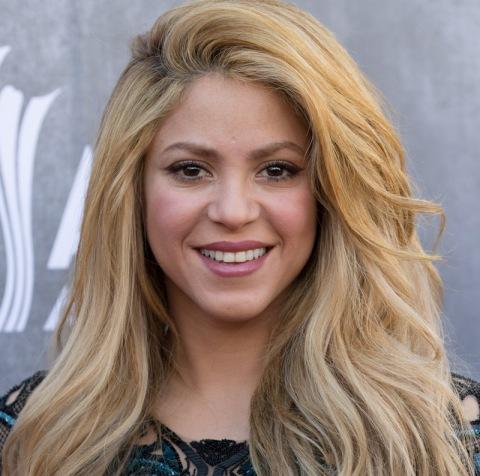 Washington, Feb 25 : Shakira and partner Gerard Pique have teamed up with UNICEF to throw a "World Baby Shower" to benefit vulnerable children and mothers.

The 38-year-old singer said in a new blog post that as the time of her first son Milan's birth grew closer, she was full of anticipation and with every gift that was given to her son through the generosity of family or friends, she thought of vulnerable mothers, E! Online reported.

The 'Waka Waka' singer continued that for these mothers, who couldn't count on even the most basic resources for their children in those first crucial stages of life, who often don't have access to vaccines, clean water, or even a proper birthing environment, having a baby, however happy an event, is often a risk to their own health or their newborn's.

Shakira further mentioned that she and Pique partnered with UNICEF to throw a World Baby Shower that asked for gifts to be sent to places where they are not only appreciated, but where they can actually save lives, adding the positive response to their efforts were overwhelming and emotional.

The singer wrote that with their second son, they wanted to take it one step further, and invite other parents to host their own showers that help benefit other babies and mothers living in extreme poverty. The feeling of sharing a happy event with others by helping those less fortunate is profoundly rewarding, and made the birth of our own child that much more sweet.

Shakira added that this time around, during her second pregnancy, like many mothers, she felt more confident and the questions that kept her up at night with her first now seem more manageable and she has more perspective about their importance in the bigger picture.

She added that what she never want to forget, or stop questioning, is why every child and mother doesn't enjoy that same sense of security and her hope is that by the time her sons are adults, they can look back and see how even small efforts can have a big impact when multiplied and that they take the time to tackle the big questions of their time too. (ANI)