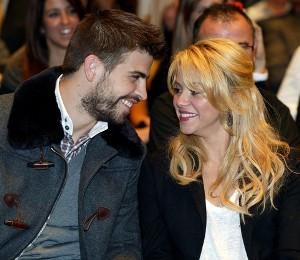 Washington, Apr 30 - Shakira and her longtime boyfriend Gerard Pique are incredibly committed to raising their two sons together as "modern" day men.

The 'Hips Don't Lie' hitmaker told Parents Latina magazine that in Spain, parents speak to their children as equals, and she feels that the children respond in turn, E! Online reported.

The 38-year-old singer continued that but in all three cultures, parents were attentive to their children and she and her footballer partner both grew up in very close-knit families, and that had made us openly affectionate parents.

The UNICEF Goodwill Ambassador also said that growing up with a working mother is a start and their Pique is a good example of a modern man to emulate.

Shakira added that she and Pique pretty much share all parenting responsibilities, although she is definitely the disciplinarian. (ANI)