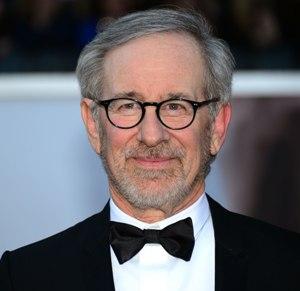 Washington, Mar 26 - Steven Spielberg will be directing the adaptation of Ernest Cline novel 'Ready Player One', it has been revealed.

Spielberg will take on the film after the Roald Dahl adaptation The Big Friendly Giant and the movie will be based in 1980s, Deadline. com reported.

Ready Player One takes place in a dystopian future where everyone jacks into an artificial VR world known as OASIS and after its creator dies, people discover that an elaborate easter egg has been left somewhere inside OASIS, and whoever finds the prize first inherits the creator's entire estate.

Zak Penn, known for writing 'X-Men 2' and 'The Incredible Hulk' wrote the most recent draft for Warner Bros., which will be distributing the film. (ANI)