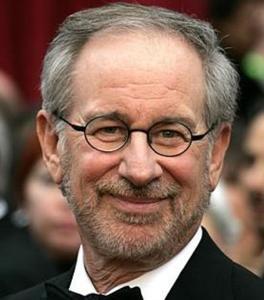 The project, which is being developed at Disney, is still in its early days, but as per the sources, if the script comes in to his satisfaction, Spielberg, who was at the helm of first four with Harrison Ford, hopes to direct that film, Deadline. com reported.

The 'Guardians Of The Galaxy' star, 35, was also Spielberg's hand-picked choice for Universal's 'Jurassic World', the first new film in that series in 14 years, which would hit theaters in June 2015. (ANI)