Steven Spielberg plans to make 'All the Way' into miniseries? 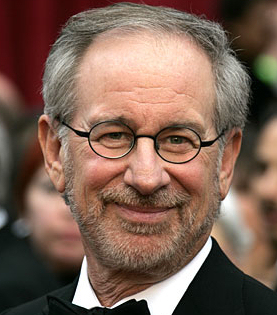 Los Angeles: Filmmaker Steven Spielberg is reportedly interested in adapting the Bryan Cranston-starring play `All the Way` into a television miniseries.

Cranston earned a Tony Award in the best performance by a leading actor in a play category, while the production also won the best play award.

`All the Way` dramatises late US president Lyndon B Johnson`s work to pass the historic Civil Rights Act of 1964, reportedly.

Spielberg is now in the process of optioning writer Robert Schenkkan`s play for a television miniseries.

The producer apparently wants Cranston to reprise his role as President Johnson, although it is not yet clear where the television adaptation of `All the Way` would air.

A deal is expected to be finalised in the very near future, according to industry sources. Cranston won four Primetime Emmy Awards for his portrayal of drug kingpin Walter White in `Breaking Bad`.