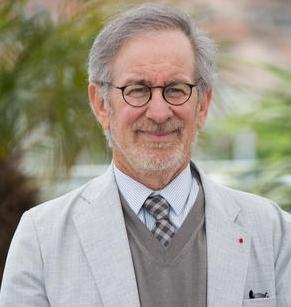 Washington, June 05 : Steven Spielberg revealed that original ' Jurassic Park' was a benchmark in technology for Hollywood.

According to the Universal Pictures India, the 68-year-old said that the characters that were digitally created on a computer looked completely authentic in any form of lighting or even atmospheric condition.

About the upcoming movie 'Jurassic World,' American director added that they wanted to fulfill this dream in Jurassic World: to have a truly working theme park that was devoted to this miracle of creating dinosaurs from DNA.

Spielberg feels that it is the upcoming movie 'Jurassic World' starring Chris Pratt, Bryce Dallas Howard and Irrfan Khan, that has truly fulfilled his vision and the audiences' dreams. (ANI)