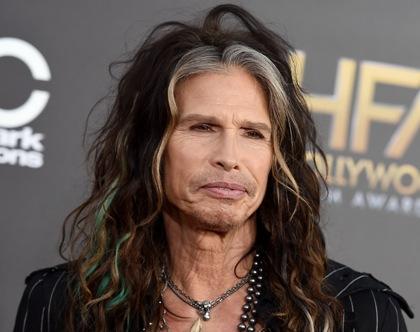 This year at the Scottsdale Arizona auction, Tyler will sell off his 2012 Hennessey Venom GT Spyder and donate proceeds to his charity Janie's Fund, reports pagesix.com.

Also for sale will be Russell's "personal ranch truck", a 1986 Chevrolet Silverado 3500 pickup.

A 1956 Austin Princess once owned by late singer John Lennon will also be up for auction as well as a 1934 Ford Custom Sedan that belonged to musician Eddie Van Halen.