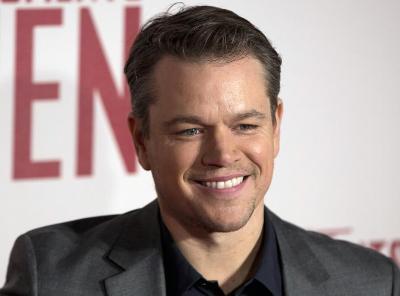 Washington D.C., Oct. 1 - Matt Damon has always stood up for best friend Ben Affleck, and recently said there is nobody more misunderstood than the latter in the American film industry.

The 44-year-old actor said the media's misperception about the 'Gone Girl' star started early in his career, especially after he entered into a relationship with singer Jennifer Lopez, reports People Magazine.

'The Martian' star added that it was really painful for him to see his childhood buddy in a situation where he was just considered Lopez's boyfriend.

Damon further said that Affleck has climbed from the bottom of the mountain all the way back up to the top through sheer hard work. (ANI)