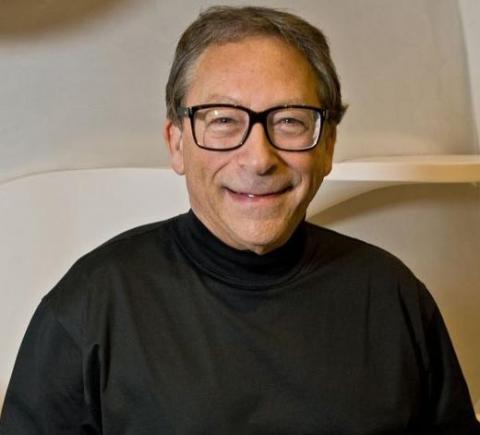 Los Angeles, Dec 19 : American fashion designer Stuart Weitzman believes that footwear like thigh-high boots is a must-have for every woman.

The 75-year-old, who has worked with model Ciara, believes the item of footwear is an absolute must-have for every woman, and 21-year-old model Gigi Hadid wears it well, reports femalefirst.co.uk.

"Thigh-high boots are so universal as they look good with almost anything. One of the most popular ways to wear the silhouette with our customers is with jeans, as it gives a sleek casual look a really chic look," Weitzman told Vogue magazine.

"I personally think when it is worn with bare leg with either dress or mini skirt that it really showcases the boot design."

"Paired with a mini skirt, the boots up the sexiness of the overall look in a refined stylish way. I designed the boot to fit snuggly to the leg like a legging, yet have flexibility with a tie-string closure at top, so when paired with skirt you really can appreciate all the craftsmanship," he added.

The designer says Hadid styles the boots with fabulous outfits. He has cautioned that women must "never" accessorise a long dress with them.

"It pretty much works with most things in one's closet, but I would never pair it with a long dress or long skirt as it hides the true silhouette and doesn't allow the design to truly shine," he said and added: "Black is always first choice, but slate is a close second." (IANS)