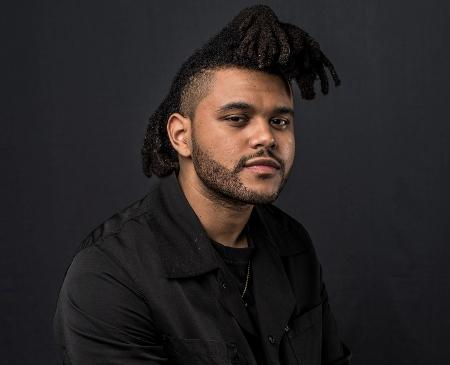 Los Angeles, Dec 5 : Singer The Weeknd still turns to drugs when he needs help with his music.

"I dibble and dabble and what not. Everything in moderation. When I had nothing to do but make music, it was very heavy. Drugs were a crutch for me. There were songs on my first record that were seven minutes long, rambling -- whatever thoughts I was having when I was under the influence at the time," The Weeknd told The Guardian's Weekend Magazine.

"I can't see myself doing that now. I'll be completely honest with you. The past couple of albums, I do get back to that. Even on this new album. You have writer's block. And sometimes you're like, I can't do this sober," he added.

He cancelled his tour and something happened to his inspiration.

"I guess it was the weight on my shoulders. I'd cancelled a tour -- a lot of money. I had these ideas, but I couldn't put them on wax. If you were a psychologist, you'd probably tell me there was stress in my life, taking away from my work. I had to get that little jump. And the ball started rolling. And then I didn't need it anymore," he said.

The "Can't feel my face" hitmaker also shared that he doesn't necessarily agree with some of the lyrics he wrote about women when he was younger.

"I don't think I'd ever apologise for music I make, no. But there are regrets in my life, of course. And you write about it. The mind of a 19-year-old is very different from the mind of a 26-year-old. You grow."

"You get into better relationships. You experience more, meet more people, better people. But when you're in a dark hole, at an earlier point in your life -- you write about the mindset you're in at that moment," he said. IANS