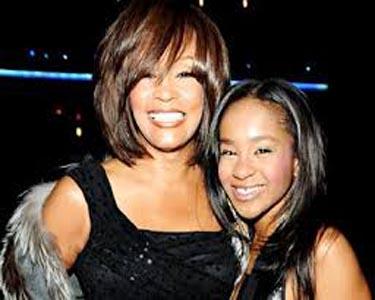 The 21-year-old was taken to hospital after she was found had face down in her bathtub and not breathing, and the doctors have now said that the signs are not goo, TMZ.com reported.

Kristina, who was placed in a medically-induced coma, is on ventilator and as per the tests her brain function is really low, and though her father, Bobby Brown, has been at her bedside, the doctors have said it does not look good. (ANI)