Will `Terminator Genisys` release in China be a savior for Paramount? 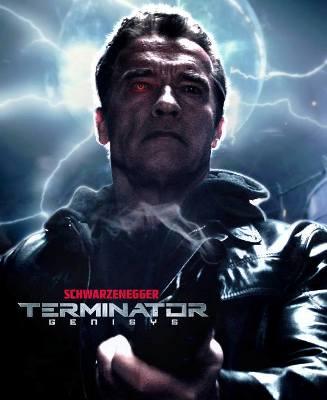 Washington DC - With the global debut of 'Terminator Genisys' not really being up to the mark this weekend, Paramount bosses are now keeping their fingers crossed for the film to do well in China, giving their revenue a boost.

Though Chinese audiences often go against the global tide, and there are numerous examples box office recoveries for films that have met disappointing receptions elsewhere like 'Need for Speed,' 'Escape Plan' and 'Cloud Atlas,' but grossed much higher in China, Rob Cain writes for Forbes.

Pictures like 'Bait 3D' and 'The Expendables 3' were also embraced by audiences in China like nowhere else.

'Terminator Genisys' has several elements that should count in China, firstly, Arnold Schwarzenegger, who's remained popular even years after his popularity faded in most countries.

Secondly, China is also known for movies featuring robots, disasters, and machines, which is all there in the film.

If the film doesn't succeed there, it will send the message that China may no longer be so ready to play the role of savior for busted Hollywood tent-poles. (ANI)