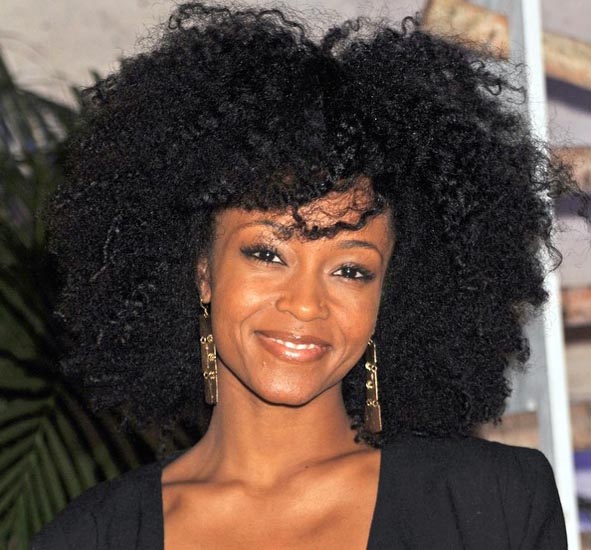 New York: Yaya DaCosta, former `America`s Next Top Model` contestant and actress, is set to star as Whitney Houston in the upcoming biopic.

According to reports, Whitney Houston`s life is set to be adapted for the small screen and actress Angela Bassett is set to direct the film.

Houston, who died in 2012 aged just 48, will be played by DaCosta. The actress and model first graced our screens when she appeared on `America`s Next Top Model` Cycle 3 in 2004.

She has since appeared in numerous television and film roles including, most recently, Lee Daniels` `The Butler`. The 31-year-old also appeared in such series as `Ugly Betty`, `House` and `All My Children`.

The film will focus of Houston`s turbulent marriage to Bobby Brown. Their marriage was rumoured to have been marred by Brown`s infidelity and drug use.

The film, currently entitled `Whitney Houston`, will follow the couple from their first meeting through their marriage to the height of their celebrity in the mid-90s.

`Whitney Houston`, which is being produced and broadcast by Lifetime, is slated to air in 2015. (PTI)