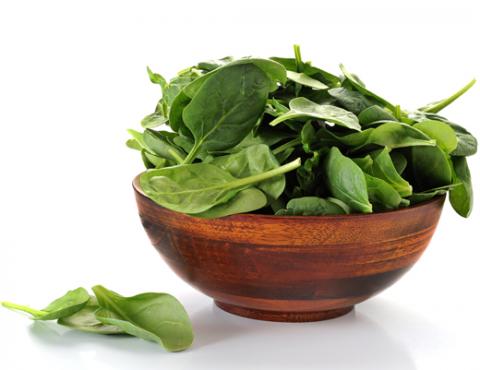 Washington D.C. [USA], April 13 : Eat spinach, pumpkin seeds, yogurt and almonds in middle to elder age, as a study finds that people, especially men, who lack food rich in magnesium in their diet, are at an increased risk of fractures, particularly fractures of the hip.

According to researchers, magnesium could hold the key to preventing one of the most preventable causes of disability in middle-aged to elderly people.

"The findings do suggest that avoiding low serum concentrations of magnesium may be a promising though unproven strategy for risk prevention of fractures," said lead researcher Dr Setor Kunutsor from the University of Bristol.

Bone fractures are one of the leading causes of disability and ill health, especially among the ageing population, increases the burden on the health care system.

Researchers at the Universities of Bristol and Eastern Finland followed 2,245 middle-aged men over a 20-year period.

The results indicated that men with lower blood levels of magnesium had an increased risk of fractures, particularly fractures of the hip.

The risk of having a fracture was reduced by 44 percent in men with higher blood levels of magnesium.

For such people, increasing the intake of foods rich in magnesium may not necessarily increase blood magnesium levels. Treating the underlying conditions and magnesium supplementation may be another way of avoiding low blood levels of magnesium.

These new findings may have public health implications as low blood levels of magnesium are very common in the population.

These findings could help trigger initiatives to include blood magnesium screening in routine blood panels, especially for the elderly.

"The overall evidence suggests that increasing serum magnesium concentrations may protect against the future risk of fractures; however, well-designed magnesium supplementation trials are needed to investigate these potential therapeutic implications," said principal investigator Jari Laukkanen from the University of Eastern Finland. (ANI)