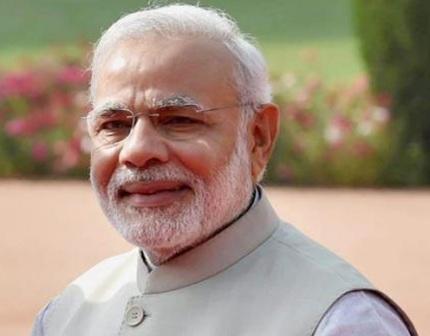 Seoul, June 24 : On a day on mixed developments for India on its membership bid in the Nuclear Suppliers' Group (NSG) membership, Canada and Braxil have extended their complete support to New Delhi.

According to sources, Brazil today supported India's bid but called for a common criteria for all non-NPT states.

However, in a complete shocker, Switzerland, who had earlier extended its complete support, has now opposed New Delhi's bid citing it being a non Nuclear Non-Proliferation Treaty (NPT) state.

This comes as a jolt for India as earlier, during Prime Minister Narendra Modi's visit to Switzerland, the European nation had extended its complete support.

"I am thankful to the President for Switzerland's understanding and support for India's membership of the Nuclear Suppliers Group. We have both agreed to support each other for our respective bids for the non-permanent membership of the UNSC," Prime Minister Modi said while delivering the joint statement with the Swiss President.

Meanwhile, in another blow to India, China has said that the NSG will not discuss its membership bid into the elite group, adding that New Delhi will first have to sign the NPT, as it is a must and a major criteria set up by the NSG.

Speaking to ANI here, Director-General of the Arms Control Department of Ministry of Foreign Affairs of China Wang Qun asserted that India's membership has 'never ever' been on the agenda of the NSG and that there is no such agenda item for the two-day plenary, adding that there is no point of China opposing or supporting India as well as the membership of other countries.

"One thing is clear that India's membership has never ever been taken up as an agenda item. In the two plenary sessions, there was no extraordinary session on this matter. There is no such agenda matter. In the caveat there could be observations and interventions but that's all," he said.

Earlier, highly placed sources told ANI that China is not the sole opponent to India's member ship to the NSG, but Brazil, Austria, Ireland, Turkey and New Zealand too have opposed India's entry, citing it's not being a signatory of the NPT for nuclear weapons and weapons technology. (ANI)