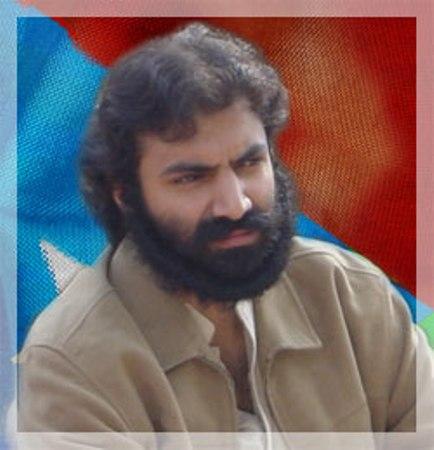 Washington D.C. [United States], Aug.28 : Baloch separatist leader Brahamdagh Khan Bugti has said that he is ready to have a political dialogue with the Pakistan government, but insisted that these discussions need to be focused on Baloch demands.

Participating in a National Press Club (NPC) event via Skype from Geneva to mark the tenth death anniversary of his grandfather Nawab Akbar Khan Bugti here, Brahamdagh was quoted by the Dawn, as saying, "We are political people, we will talk. We are prepared for dialogue on the rights of the Baloch people."

He said he wanted assurances that any government in Pakistan should guarantee the sanctity of the formula worked out for the protection of Baloch rights.

"Why ask us? Why don't you ask the Pakistani government, the army if they want to talk? If you are afraid of asking them, then admit that you are afraid," he told a Pakistani journalist who urged him to engage with Islamabad.

"The two problems - Kashmir and Balochistan - are different with different historical backgrounds," he emphasized.

The heavy Indian and Pakistani presence at the event betrayed the growing tension between the two neighbours over this question. Some Indians criticized the United States State Department for saying that Washington believed in Pakistan's territorial integrity and did "not support the demand for Balochistan's independence".

Pakistanis shouted back, saying that they would never allow the break-up of their country.

He claimed that the larger Pakistani society had already alienated the Baloch people by ignoring their plight.

Former Pakistan Ambassador to the United States Hussain Haqqani said that as a Pakistani he wanted Balochistan to remain in Pakistan, but if the government also had this objective, it should redress the grievances of the Baloch people.