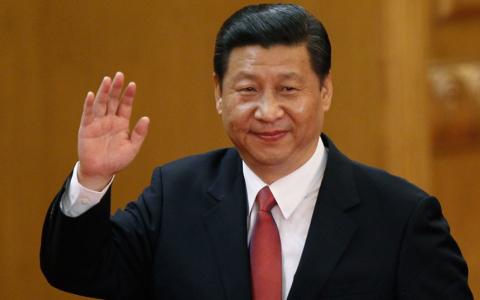 According to the Guardian, Xi Jinping praised UK's choice to become the most open western country to China and said that this choice will fully meet Britain's long term interests.

This will be Jinping first state visit since as the Chinese President. He visited the country two decades ago as official in the south-eastern city of Fuzhou.

During the four-day trip, which will begin from October 20, Xi Jinping will be welcomed by members of royal family, various politicians, scientists and various sports and film stars.

He will also be addressing the UK parliament.

His visit has been seen by both British and Chinese officials as a 'golden era' of the relations among the two nations. Xi Jinping is believed to bring billions of pounds of planned investment to UK.

The last State Visit of Chinese premier was by President Hu Jintao in 2005. (ANI)