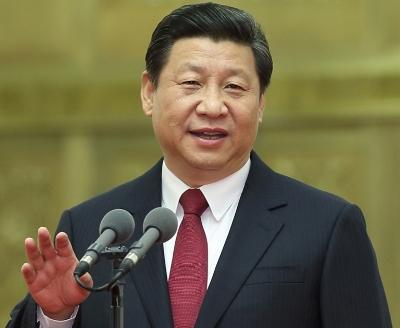 With the Chinese economy slowing down after more than two decades of breakneck growth, strikes and labour protests have erupted across the country.

Factories, mines, and other businesses are withholding wages and benefits, laying off staff, or shutting down altogether.

Worried about their prospects in a gloomy job market, the workers are fighting back with unusual ferocity.

Last week, hundreds if not thousands of angry employees of the state-owned Longmay Mining Group, the biggest coal company in northeastern China, staged one of the most politically-daring protests over unpaid salaries yet, denouncing the provincial governor as he and other senior leaders gathered for an annual meeting in Beijing.

According to a report filed by the China Labour Bulletin, a labor rights group based in Hong Kong, China recorded over 2,700 strikes and protests last year, more than double the number in 2014.

The strife appears to have intensified in recent months, with more than 500 protests in January alone.

Most demonstrations have refrained from political attacks and focused on grievances such as wage arrears, unpaid benefits like pension contributions, and unsafe working conditions.

President Xi is also reportedly contemplating a tremendous downsizing of China's bloated state industries, which are producing much more steel, cement, and other goods than the market needs.

According to a recent study, over three million workers could lose their jobs in the next two years if the cuts go through.

The government has already announced plans to lay off 1.8 million steel and coal workers. (ANI)