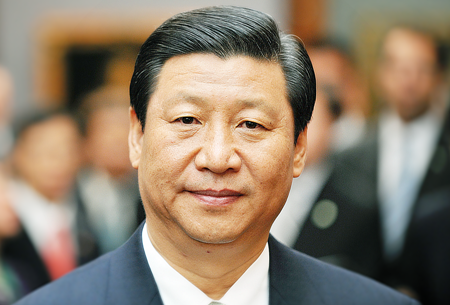 Kathmandu (Nepal), July 17: A visiting Chinese delegation is having hectic negotiations in Kathmandu's Yak and Yeti hotel, trying to build a consensus behind Prime Minister Oli.

China is keen that Oli continues as Prime Minister, at least till the visit of its President X i Jinping, tentatively in October this year.

Nepal's relations with China have taken major strides under the Prime Ministership of Oli, with major agreements being signed during this period.

These have allowed China unprecedented access into Nepal, often at the cost of its southern neighbour, India.

The latest show of Chinese support for Oli is the result messages carried by his emissaries to the Chinese political leadership, reaffirming his loyalty to them and indicating his willingness to continue doing the Chinese bidding, even if his actions were inimical to India.

As a clear signal of his intentions, the first salvo he fired was to make a few anti-India comments, hoping to please the Chinese interlocuters.

Consequently, the Chinese delegation in Nepal is urging the Maoists to maintain their unity, and ensure the continuance in office of Oli.

Feelers have also been sent out to members of the erstwhile royal family that they too might be sounded out on any power sharing agreement, if they toe the Chinese line and extend unconditional support to its nominee, Oli.

After making claims that the Prachanda-Deuba alliance that toppled him, had been formed at the behest of 'neighbours', Oli is seeking the help of China, to continue in power.

Confident that the Chinese delegation will be able to break the opposition unity and cobble together support for him, he has claimed that he would face the vote of no-confidence in Parliament, rather then accept the minority status of his government.

So much for the claim by Nepal's politicians of non-interferance by bigger neighbours in the country's politics. (ANI)