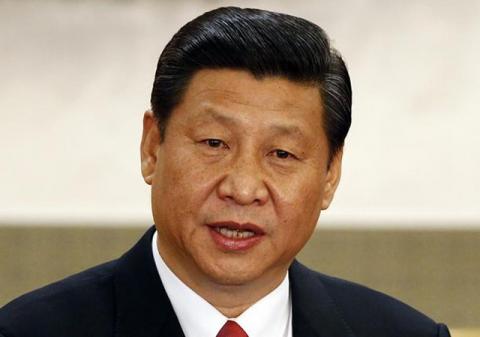 Beijing, July 26 : Chinese President Xi Jinping said that China had no intention of challenging the present international rules and order, and it will never seek hegemony adding that Sino-U.S. relations should always stick to the principle of no-conflict, no-confrontation, mutual respect, and win-win cooperation.

He made the remarks on Monday while meeting with U.S. National Security Advisor Susan Rice who is visiting China from July 24 to 27 and called on Beijing and Washington to effectively manage their differences and respect each other's core interests, reports Xinhua.

President Xi called on both sides to expand economic, trade and investment cooperation, as well as cooperation in climate change and international and regional affairs to make pragmatic cooperation a "ballast" in China-U.S. ties.

On her part, Rice said the United States viewed its relationship with China as its most consequential ties today and that Washington has agreed to work with Beijing to strengthen mutual trust, enhance pragmatic cooperation and manage issues of difference through close communication.

Yang urged Washington to take China's concern seriously and to halt the deployment of the U.S. anti-missile system in the ROK.

Rice said that the United States was ready to work with China to properly manage and control differences to avoid misunderstanding or miscalculation. (ANI)