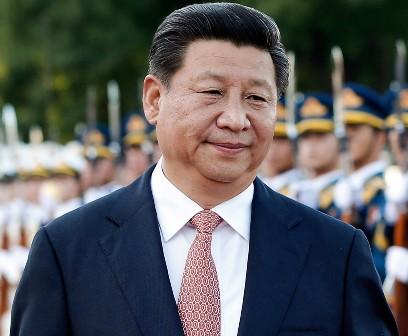 This is the first state visit by a Chinese president in 67 years since the two countries established diplomatic ties and also Xi's maiden visit to the CEE region since he assumed office in 2013 and his first trip to Europe this year.

Xi arrived here on Monday and was received Czech Foreign Minister Lubomir Zaoralek and other senior officials at the airport.

Xi upon his arrival, hailed the long-held friendship between the two countries, in his written remarks and extended sincere greetings and best wishes to the Czech people.

Both the countries have launched sound cooperation under the framework of China-CEE cooperation, which is playing a crucial role in promoting China-Europe ties, he said.

The Chinese President had also said that he was looking forward in engaging with Czech counterpart and other Czech leaders to deepen the traditional friendship, strengthen the political mutual trust and expand practical cooperation between the two countries.

During his visit, both countries will sign host of cooperative agreements covering economy and trade, infrastructure, finance, health care, aviation, science and technology, and culture.

He is also expected to raise proposals for the "16+1" cooperation during his stay here.

Xi after the visit will to fly to Washington D. C. to attend the fourth Nuclear Security Summit, scheduled to be held from March 31 to April
1. (ANI)