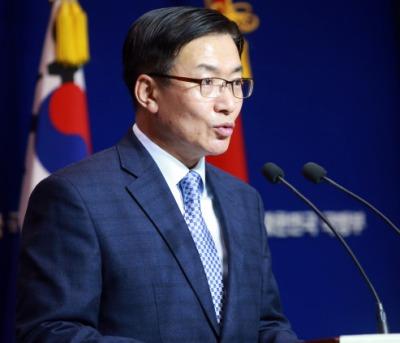 Seoul [South Korea], Jan. 16 : The contract between South Korean military and Lotte Group to exchange military land for a golf course to deploy a U. S. missile shield, THAAD, may be delayed, according to officials.

South Korean Defense Ministry spokesman Moon Sang-kyun told a press briefing that there is a possibility for the signing to be postponed though it was originally scheduled to happen in January, reports Xinhua.

However, China and Russia have continually voiced concerns over the deployment of the United States anti-ballistic missile in South Korea stating it brings negative effects to the strategic balance, security and stability of the region and the world.

The spokesman said the valuation of the golf course was completed last week, noting that the Lotte side has yet to approve the final valuation by holding the board of directors' meeting.

However, Lotte may refrain from signing the deal as the retail giant relies heavily on the Chinese tourists for much of its revenue.