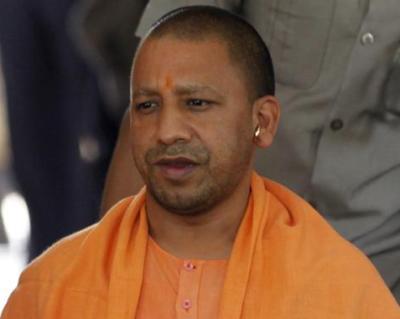 RSS's Sahkaryavah Dattatreya Hosebole, along with two kshetra pracharaks, is also expected to be in attendance.

This is the first such meeting after the formation of the BJP government in UP and is likely to be held at Adityanath's residence.

Topics likely to be discussed in the meeting are better synergy, role of the right-wing organisations and the law-and-order situation in UP. Also on the agenda will be a discussion on appointments to various political postings in the government.

The meeting gains significance after attacks on the police personnel by few right-wing activists. (ANI)