Facebook could have led to Kim Jong Nam's murder 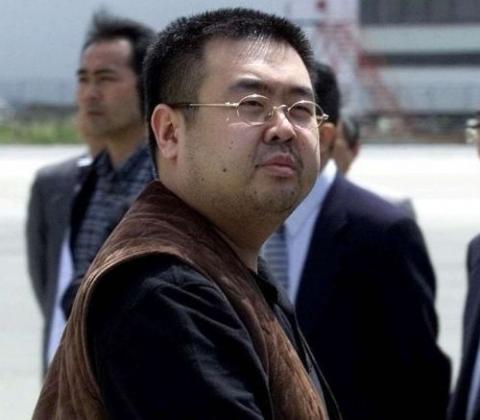 Washington D. C. [USA], Feb. 17 : Kim Jong Nam, the half-brother of North Korean leader Kim Jong Un, could have been killed apparently because of the discovery of his Facebook page, according to some reports.

Nam, who was murdered at Kuala Lumpur International Airport 2 on Monday, was travelling using a passport under the name of "Kim Chol", according to Malaysian police.

NK News website reported that a Facebook account belonging to a "Kim Chol" had pictures of Kim Jong Nam in Macau, where he lived in exile and was headed to before he was killed. It quoted an unnamed source confirming that the profile was his.

The website said that Nam used the social media site extensively, using the alias 'Kim Chol'. The Facebook page contains numerous photos of Nam in cities in the region, as well as outside casinos and famous hotels.

"Open activities like these do not look like they are coming from a person who is constantly under death threats. I think it is possible that Kim (Jong Nam) was careless, leading to his unsuspecting death," he said.

Three suspects - two women with foreign documents and a Malaysian man - have been arrested in connection with the death so far. (ANI)