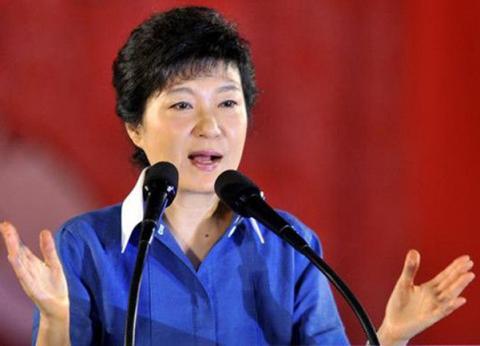 Seoul [South Korea], Mar. 31 : Former South Korean President Park Geun-hye, who was impeached and removed from office earlier this month, was arrested on Friday in a corruption probe on charges including bribery, extortion and abuse of power.

"Major crimes have been ascertained and there is a concern that the suspect might attempt to destroy evidence. The court recognizes the need, necessity and reasonableness of the suspect's arrest," CNN quoted Judge Kang Bu-young as saying in a text message to reporters.

She was taken to Seoul Detention Center after a court issued arrest warrant against her.

"The suspect abused the mighty power and position as President to take bribes from companies and infringed upon the freedom of corporate management and leaked important confidential official information," the statement from the Seoul Central District Prosecutor's Office said.

Park has been swimming in troubled waters since it was revealed that her confidante and adviser, Choi Soon-sil, had access to confidential government documents despite holding no official government position.

Choi is accused of using her relationship with Park to accumulate millions of dollars in donations to her foundations and has been detained after being charged with abuse of power, fraud and coercion.

Parliament had voted to impeach Park on December 9, and suspend her from the office for a corruption scandal that has plunged the country into political turmoil.

"I solemnly accept the voices of the National Assembly and the people and sincerely hope that the current confusion will come to an end in an orderly manner," Park said after the impeachment vote. (ANI)