Free-form gesture passwords to ensure security for your smartphone 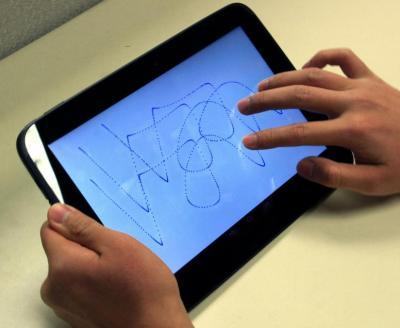 New Delhi, Mar. 11 : Getting access to a typical smartphone can reveal individual's social network. So, in a bid to prevent people from hacking into ones smartphone, Rutgers University researchers have performed the first study of free-form gesture passwords for smartphones.

Free-form gesture passwords allow people to draw a password of any shape with any number of fingers, Eurekalert reported.

"Preventing people from hacking into your smartphone is a major issue, and it becomes even more important because people carry their smartphones everywhere. If you get access to a typical smartphone, that can reveal their whole social network," said Janne Lindqvist, coauthor and an assistant professor in the department of electrical and computer engineering in the school of engineering and a member of WINLAB.

"People take photos with them. They might be just completely innocent photos of their family, but they might still not want them in the public. People do online banking with them." Lindqvist added.

The free-form gesture passwords are considered as a serious alternative to text or other log-in methods. (ANI)