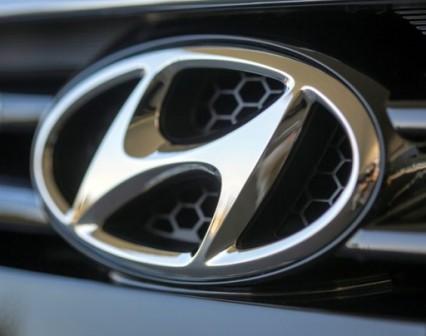 Revenue increased 7.5 per cent from a year earlier to 47.03 trillion won during the January-June period, but net income also declined 6.4 per cent to 3.53 trillion won, Xinhua news agency reported.

The operating margin stood at 6.6 per cent in the first half, down one percentage point from a year ago.

The first-half slump was mainly attributable to weaker demand in emerging markets, but the automaker expects a gradual improvement in the second half, a Hyundai Motor official said.

Hyundai's global auto sales fell 0.9 per cent from a year earlier for the first six months of this year. Car sales in the local market increased 4.4 per cent, but overseas sales reduced 1.8 per cent. IANS