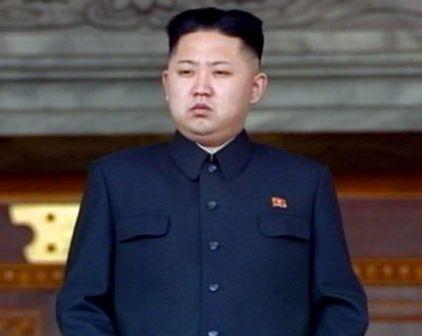 According to state-run Korean Central News Agency (KCNA), the appointment took place during the fourth session of the 13th Supreme People's Assembly, supporting the measures announced in May during the VII Congress of the Workers Party, EFE news reported.

The NDC, which was "the highest guiding organ of the military and the managing organ of military matters," has been renamed State Affairs Commission as stated in the North Korean parliamentary session.

Kim Jong-un, who held the position of NDC president, is now head of the State Affairs Commission, KCNA said.

Although North Korea announced that it was just a name change, South Korean experts believe that it aims at further consolidating Kim's leadership as they consider that the new body has broader functions than the preceding one.

"The State Affairs Commission includes high-ranking figures of the regime in areas of diplomacy, security and unification and thus we can conclude that the new institution will play a much wider role than the old NDC," professor Yang Moo-jin of the University of North Korean Studies in Seoul told EFE news. IANS