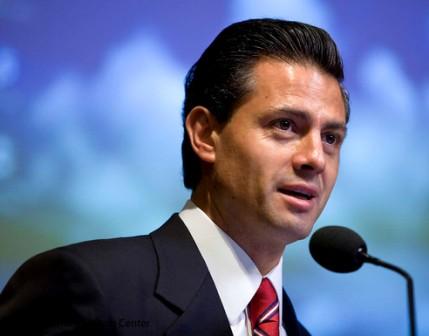 Mexico City, June 4 : Mexican President Enrique Pena Nieto said he was confident that the voters in 14 states would go to the polls in a peaceful and democratic atmosphere on Sunday.

During a speech on Friday, the President said the interior ministry has been working with all state governments to ensure the elections take place in ideal conditions across the country, Xinhua news agency reported.

According to Pena Nieto, electoral authorities have inspected polling stations and coordinated with security forces for safe elections.

"On Sunday, we will see an exemplary display of civic actions in 14 states, which will reaffirm our democratic conviction and show that our citizens can vote freely and secretly," he said.

Despite his endorsement, the electoral campaign has been marred by accusations between parties and candidates of vote-buying and electoral fraud, and fears are high of vote tampering. IANS