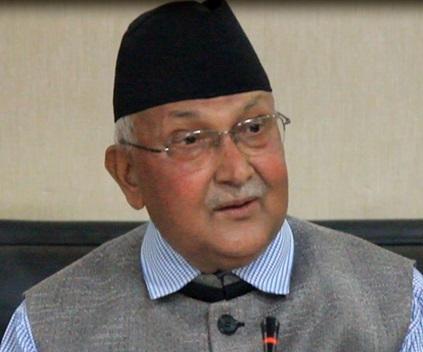 Kathmandu, Mar. 23 :Nepal and China on Wednesday issued a 15-point joint communique from Beijing which said both sides have agreed to seal the petrol trade deal.

Nepal and China expressed commitments to address each other's interests and concerns while paying due respect to independence and geographic integrity of both nations, reports The Himalayan Times.

China welcomed the new Constitution of Nepal and hoped that it would provide an opportunity for economic development and political stability.

He is scheduled to return home on March 27 from Chengdu. (ANI)