North Korea issues another warning to U.S. on anniversary of spy ship capture 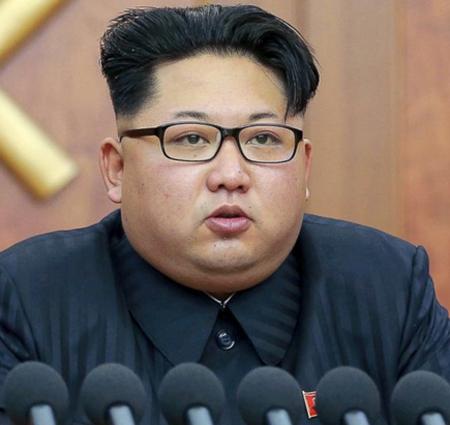 Seoul [South Korea], Jan. 24 : On the occasion of 49 years after North Korea's infamous capture of an American intelligence vessel, Pyongyang has threatened the United States with 'more misery'.

"The U.S. will face a position more miserable than that in the Pueblo case if it forgets that lesson and frantically pursues new ways to provoke war against the North," cautioned North Korea's Central TV station.

The seizure of the spy ship named USS Pueblo in 1968 was a major Cold War incident, resulting in the death of a Pueblo crew member and months-long detention of 82 others.

Pyongyang claimed the vessel had entered North Korean waters, although the U.S. disputed the allegation.

The ship is still on display in North Korea.

Earlier, North Korean leader Kim Jong-un declared in a televised New Year's Day speech that his military is on the brink of testing its first intercontinental ballistic missile: a rocket that can be equipped with nuclear weapons and is powerful enough to reach any part of the U.S. (ANI)