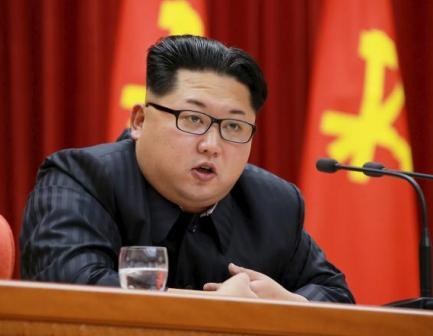 Seoul (South Korea), Apr. 2 : North Korea has fired another ballistic missile off its east coast as regional leaders met in Washington to discuss the threat of Pyongyang's nuclear weapons programme.

South Korean Defence Ministry said the missile was fired at about 12.45 pm local time on Friday from near Sondok airport in the east, reports the Guardian.

However, the range and trajectory could not be confirmed immediately.

The launch came in the middle of a two-day Nuclear Security Summit being hosted by US President Barack Obama in Washington in which he held talks with China, South Korea and Japan on Pyongyang's actions.

The United States, Republic of Korea and Japan yesterday vowed to deter and defend against North Korean nuclear threats and stand united in fighting global terrorism.