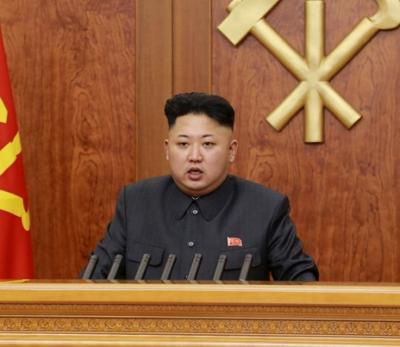 Seoul, Mar. 13 : A submarine of North Korea has gone missing and is presumed to have sunk, reports from the US and South Korea said yesterday.

The vessel had been reportedly operating off the North Korean coast earlier this week when it disappeared.

A South Korean defence ministry official said that Seoul was investigating the reports, while pentagon officials declined to comment on the matter, reports Guardian.

Reports say that American spy satellites, aircraft and ships had been watching as the North Korean navy searched for the missing submarine.

The North Korean Navy reportedly operates a fleet of 70 submarines, which mostly are old diesel models capable of little more than coastal defence capabilities. However, it poses threat to the South Korean vessels.

The incident comes as tensions between Pyongyang and Seoul has increased following South Korea 's joint military drills with the US. (ANI)