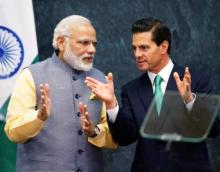 "Reached Mexico City. The visit is brief but substantial ground will be covered in my talks with @PresidenciaMX: PM," tweeted Prime Minister's Office. 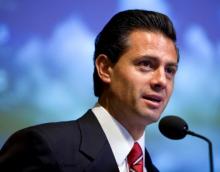 Mexico City, June 4 : Mexican President Enrique Pena Nieto said he was confident that the voters in 14 states would go to the polls in a peaceful and democratic atmosphere on Sunday. 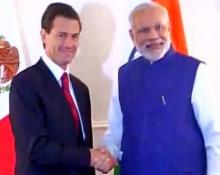 Mexico City - Mexican authorities say they have found the partly burned bodies of 11 men dumped on the side of a road in the southern state of Guerrero.

Many of the bodies appear to have been decapitated.

A law enforcement official who was not authorized to be quoted by name said today the bodies were found near the city of Chilapa.