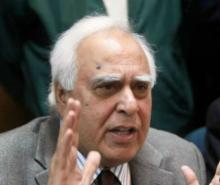 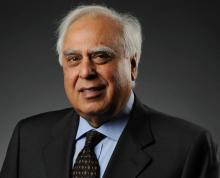 People of UP will show 'horoscope' to BJP on March 11: Congress 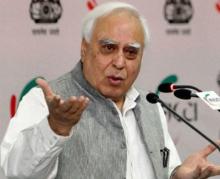 BJP not allowing Parliament to function as revelations would expose PM Modi: Congress 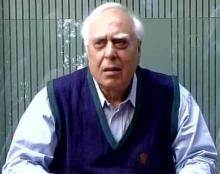 Defamation Case: Rahul Gandhi did not mention RSS but their ideology, says Sibal 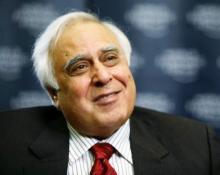 New Delhi, Aug. 25 : Former law minister and Congress leader Kapil Sibal has rubbished the defamation case filed against party vice president Rahul Gandhi by Rashtriya Swayamsewak Sangh (RSS), and clarified that the latter did not mention the organisation, but its ideology with reference to the RSS alleged role in the assassination of Father of The Nation Mahatma Gandhi. 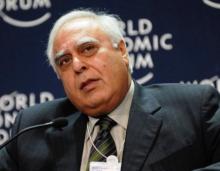 New Delhi, May 26 : The Congress Party on Thursday dubbed the BJP-led NDA Government's foreign policy as 'Kabhi Khushi Kabhi Gham' and wondered as to why the ruling dispensation was celebrating its two years in office when the promises made to the nation was yet to be fulfilled.