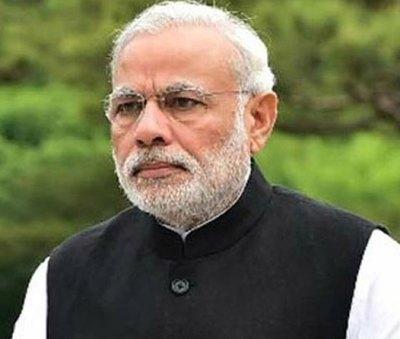 Singh was sworn-in as the 29th Chief Minister of Punjab in Chandigarh earlier in the day.

Governor V. P. Singh Badnore administered the oath of office and secrecy to Singh and nine members of his Cabinet including Navjot Singh Sidhu, Manpreet Singh Badal and Charanjit Channi at the Raj Bhawan in Chandigarh.

The Congress secured 77 out of 117 seats in the Punjab Assembly polls.

The Aam Aadmi Party (AAP) won 20 seats on its debut, thereby emerging as the second largest party in the Punjab Assembly.