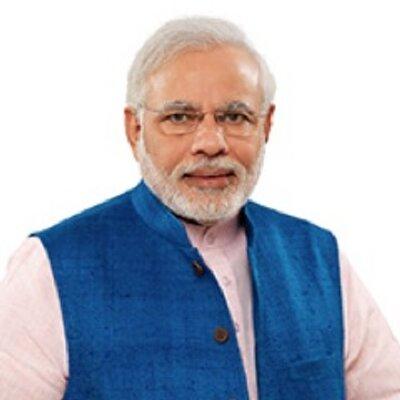 "Spoke to @capt_amarinder & congratulated him on the win in Punjab. Also wished him a happy birthday & prayed for his long & healthy life," the Prime Minister tweeted.

Singh, a Punjab Congress chief, today won from his traditional stronghold Patiala by a margin of over 51,000 votes.

Singh, who turned 75 today, will celebrate his birthday by returning to power in Punjab after 10 years.

Earlier in the day, Singh expressed his delight over the win and lauded the people of the state for voting him.

"We are very happy and I am very happy that I got the gift of my birthday in the form of this victory. The Punjabi voters are very sensible," he said.

The state has seen an intense political battle between the ruling Akali Dal-BJP alliance, the Congress and the Aam Aadmi Party (AAP).

The early trends in Punjab assembly election show the Congress is leading in 76 seats, AAP leading in 23 seats, SAD+BJP leading in 18 seats and others ahead in 3 seats.

Punjab registered a record voter turnout of 75 percent across its 117 constituencies on February 4. (ANI)