PM Modi departs for India after completing his five-nation tour 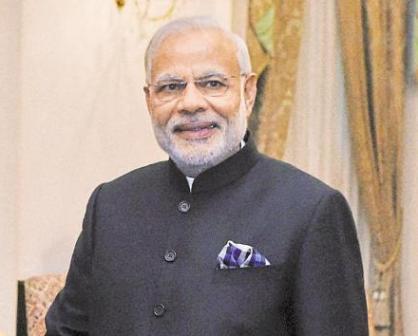 Los Pinos (Mexico), June 9 : Following the completion of his five nation tour, Prime Minister Narendra Modi today departed for New Delhi after the final leg of his visit at Mexico.

"Thank you, Mexico. New era in India - Mexico relations have begun and the relationship will benefit our people and the world," the Prime Minister tweeted in Spanish.

The highlight of his visit was his historic address at the joint session of the U. S. Congress at Capitol Hill, Washington D. C. where he lauded the bonds between the two nations, saying that freedom and liberty were the key elements that strengthened ties between them, adding that both countries had overcome the hesitations of history.

This was the Prime Minister's fourth U. S. visit since assuming office in 2014.

He also visited Afghanistan, Qatar and Switzerland in his five-nation tour.

The Prime Minister is expected to land at the Palam airport in the national capital on Friday morning at 5 am. (ANI)