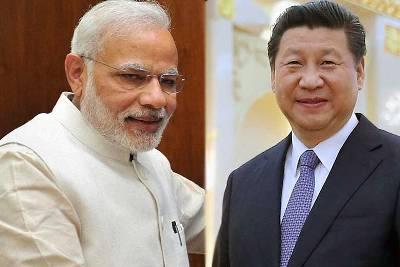 In their 85-minute-long meeting in Ufa, Prime Minister Modi reportedly said that Lakhvi's release is 'unacceptable'. The two leaders also discussed other issues of mutual interest, including the border dispute between the two sides.

Prime Minister Modi arrived in Ufa on Wednesday to participate in the seventh BRICS summit. The programme, which will begin today, will see an official welcome as well as the customary meeting that leaders have with the members of the BRICS business council.

The theme of this summit is ' BRICS partnership: A powerful factor for Global Development', which covers both political and economic issues. However, the emphasis is on economic cooperation.

The Prime Minister will also be participating in the meeting of the Shanghai Cooperation Organisation (SCO).

The SCO summit is likely to see India, which is currently an observer of the grouping, acquire full membership. (ANI)