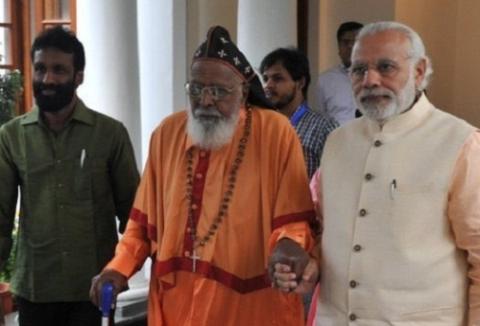 He is the spiritual leader of the Malankara Mar Thoma Church.

According to reports, veteran Bharatiya Janata Party (BJP) leader L.K. Advani will inaugurate the centenary celebrations in Thiruvalla at 11.30 am.

He was ordained in 1944 and made an episcopa in 1953. He was promoted as a Metropolitan in 1999 and holds the record of being the longest-serving Catholic bishop. (ANI)